Hudson, who has been serving as the school’s interim principal since January 2, 2021, was approved to take over the position on a full-time basis by the Pender County Board of Education earlier this week. The former assistant principal at West Pender replaced Cassaundra Morrison when she stepped down for a role in Davie County. 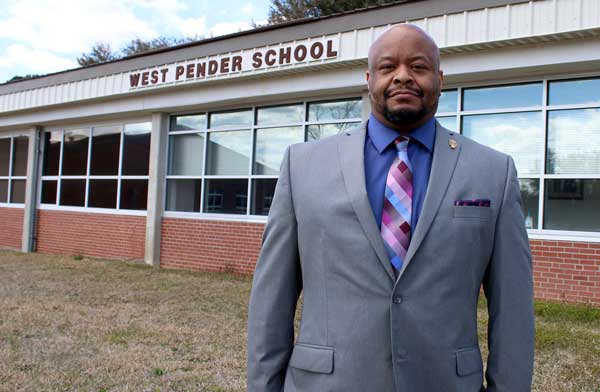 “I have enjoyed my time here at West Pender so much and can’t wait to continue working with these students and teachers,” Hudson says.

“I’ve been fortunate to be a part of the Pender County community in a lot of roles over the years and I’m so excited to have this new opportunity.”

The Pender High alum (1997) has worked for the district since May 2005, starting as a teacher and coach at Heide Trask and Pender high schools. Hudson earned his undergrad at Wofford College while playing football and finished his Masters of School Administration at East Carolina in 2017. He has served as the assistant principal at West Pender since August 2018. 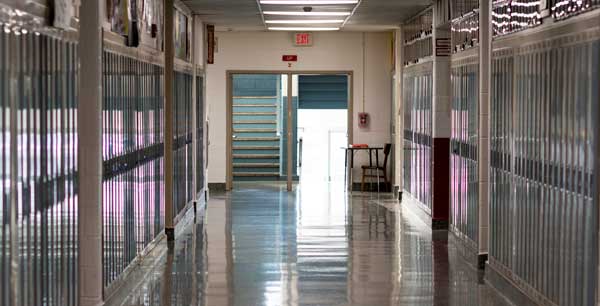 “We’re very happy to have Tony keep the continuity at West Pender and help those students continue to build on the successes they’ve had academically in recent years,” Pender County Schools Superintendent Dr. Steven Hill says. “He’s done a fantastic job as an assistant principal previously and has worked very hard as the interim principal these last few months. We are looking forward to seeing where his leadership takes the campus moving forward.” 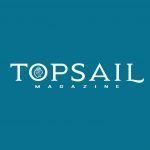