New owners and management have revived the old Loggerhead Inn in Surf City.

On the corner of New River Drive and Dolphin Street in the heart of Surf City, Loggerhead Inn and Suites looks completely new but holds a wealth history within its walls. Built in 1959 as The Silver Sands Motel, it has survived storms, changes of ownership and two name changes. After a recent renovation, it stands ready to welcome visitors once again.

Construction crews tasked with repairs and restorations through the years have found newspapers from the 1950s in the walls and bunkers from the Topsail Island missile development projects of the 1940s under the ground. Today, above ground and within the walls, the hotel features completely updated rooms and new management structure. 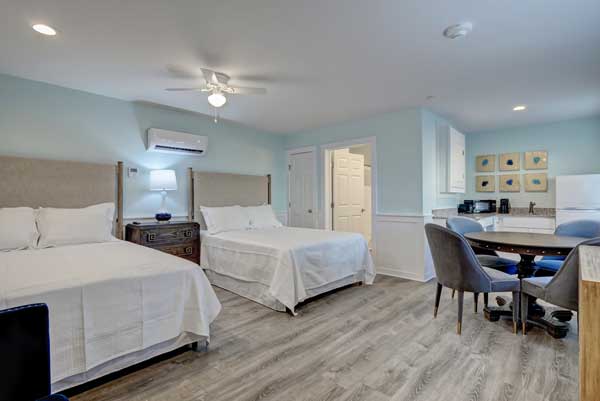 “Generations have vacationed here, and we take pride in keeping the legacy beach establishment going,” says Richard Stroupe, who purchased the hotel in 2017.

A technology professional based in Reston, Virginia, Stroupe may seem an unlikely owner of a piece of history in Surf City. However, Stroupe is a North Carolina native and says he grew up going to Carolina Beach while his wife fell in love with Topsail Island. They plan to retire in Topsail Beach eventually. In the meantime, Stroupe has partnered with Brandon Williams, owner of Breakpoint Construction, and Mike Harrington, owner of Carolina Retreats, to upfit and manage the historic hotel.

The Silver Sands was purchased in late 1994 by the Resnick family and the Wamsley family, who were lifelong friends.

They changed the name then to Loggerhead Inn, for a fresh start and because “they were fascinated about the beautiful turtles coming every year to lay their eggs,” says Adam Resnick of his father’s decision.

Hurricane Fran hit the island and the Loggerhead in 1996. Adam says some of the family members stayed to ride out the major storm and then offered help to others on the island who were affected by it. Bud Wamsley and Leslie Resnick stayed at the motel while Adam’s father, Larry, stayed at Surf City BBQ, which he owned at the time. Leslie gave hourly interviews via the telephone to the area news stations. Island residents who had no water or electricity were welcomed at the hotel for hot showers “while they tried to piece their lives back together,” Adam says.

Between the initial work that needed to be done when the families purchased the hotel and the damage caused by the hurricane, the Loggerhead Inn was not fully operational again until 1997. While work was being done on the building, partly to repair damage from Hurricane Florence and partly to modernize the rooms and amenities, many locals shared stories about their family’s history with the property.

When the owners passed away, Bud in 2009 and Larry in 2016, Adam says the remaining living partners decided it was time to “let the motel go into the future with the next owner.”

Stroupe was determined to maintain the legacy and historical charm of the hotel while updating it with high-end materials that will withstand future storms. He says he’s always been fascinated with the hospitality industry, and he also wants to make sure the Loggerhead is a part of the community and not just a tourist destination. He is already establishing partnerships with local businesses, including the construction and management teams.

Emphasizing that the most recent work on the hotel is “a direct result of the solid team we have built with Brandon and Mike,” Stroupe says that they decided to change the name one more time, to the Loggerhead Inn and Suites, to emphasize the suites and some of the new design features they’ve incorporated. 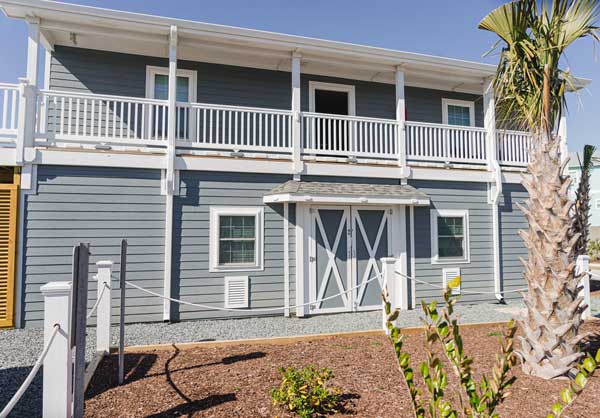 Williams has had his work cut out for him on the renovations and updates. They found a “series of structural issues” and have completely redone the roof and the foundation while restoring many of the historic elements of the building. As Williams emphasizes, the Loggerhead is “not just a hotel, it has people’s hearts,” as did the Silver Sands. “My gift is being able to listen to what someone wants and provide it,” he says.

According to Stroupe, Williams and his team at Breakpoint Construction have done just that. He emphasizes that the inn now features “2020 commercial building standards and includes updated mechanical, electrical, and plumbing.” Harrington’s team at Carolina Retreats recommended the updated design aesthetics found throughout the inn, and Harrington has taken on the daily operations of the inn.

The new, historic Loggerhead Inn and Suites also reflects the changing times. Rooms can be rented by the night but offer “all the same amenities and luxuries of a beachside cottage without a full week commitment,” Stroupe says. The hotel now features 23 one-bedroom units, nine two-bedroom suites with kitchenettes and a two-bedroom cottage with a full kitchen. A new project featuring 24 two-bedroom suites with full kitchens is under construction just a block down the street and will be a part of the Loggerhead. In addition, reservations and access are contact-free, offering reassurances of health and safety in addition to comfort and convenience.

Public beach access is just a short walk away, as are many area restaurants and shops.

The Loggerhead Inn and Suites continues the island’s emphasis on being family oriented and low-key, features that drew Stroupe and his wife to Topsail.

Reservations for the hotel are now available with a grand opening pending the easing of pandemic-related restrictions. 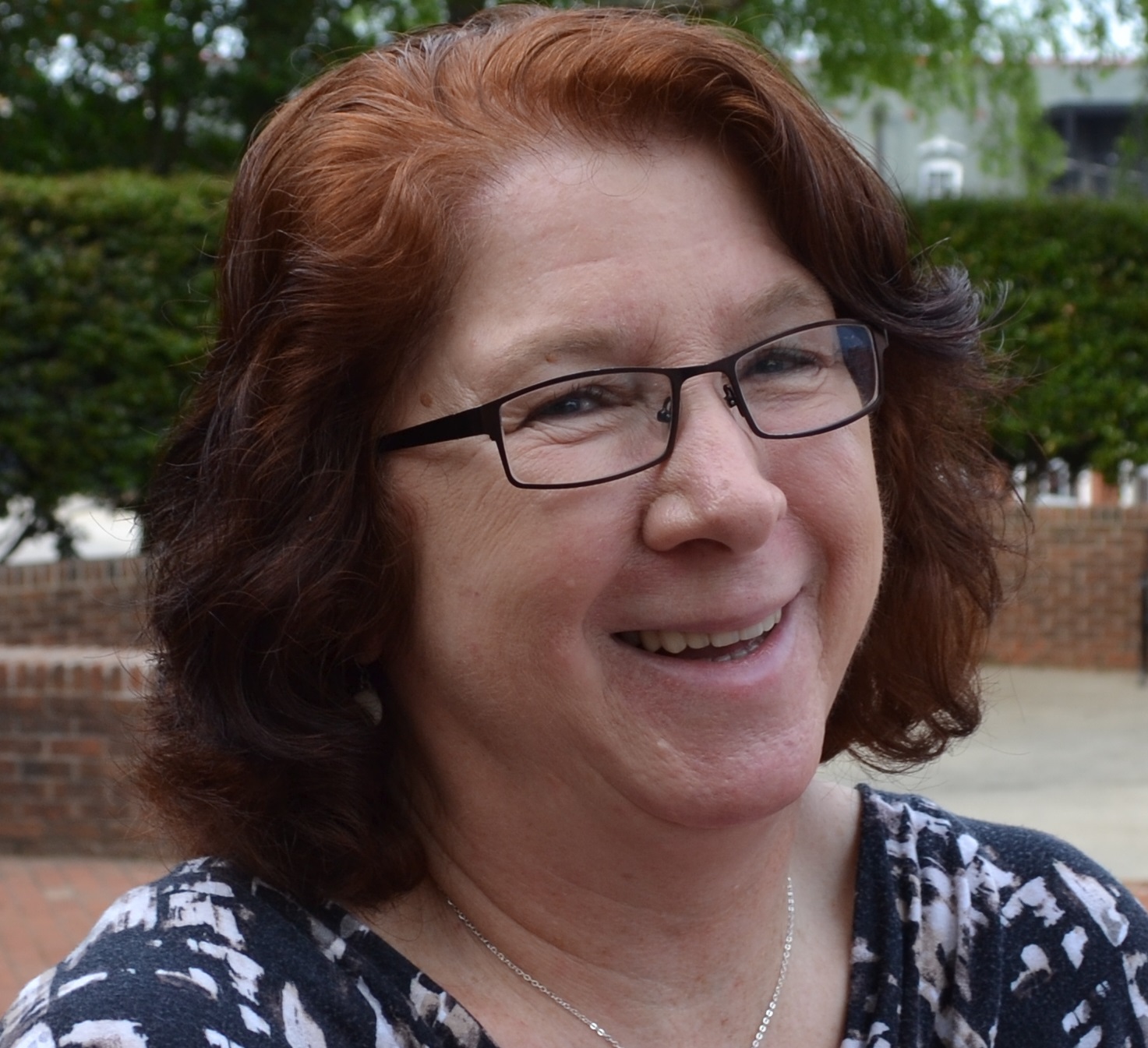