I am water. I am wind. I’m born of currents that make me spin. I travel thousands of miles. Created by the elements, the heat, the waters, the conditions that make me so, flying blind. Though I seem to behave in predictable patterns similar to ones before me, I’m not a living thing. I’m not conscious. I am only weather.

People tend to create me from their image to make better sense of me. You give me names, and legacies and talk about me years after I’m gone. You say I am angry, marvel at my deadly eyewall. But I am only weather. Sometimes the conditions are just so and I come into contact with people. Like a clueless giant that’s stepped on a toy house – uh-oh. 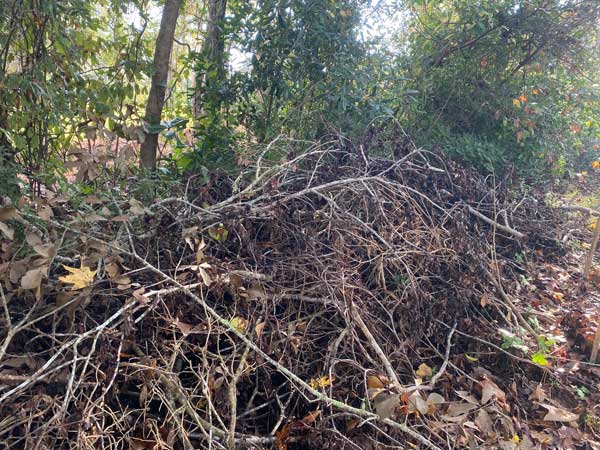 Walking through the neighborhood after Hurricane Isaias: along these familiar streets, looking at the yards you’ve seen countless times during runs or strolls, now with limbs, dead trees, haphazardly strewn across the green yards, like civil war graveyards, where soldiers died where they fell. Just dropped. And you’re looking at the casualties of yesterday’s war. Trees are scarred, sheared off the top like vegetables under the paring knife.

There’s a wild smell coming off the drifts of vegetable refuse – rotting, fecund, as things break down before your very eyes and homeowners look at yesterday’s troubles, waiting for the crews to come and haul it away like a memory no one wants.

And you see that thick fallen tree and you know what it sounded like in those homes, for those people that rode it out. That horrible crack rising from the relentless howl of wind, then the sickening pause, and then the thud as it hits the wet ground, just missing your house this time. Families look at each other differently after surviving something big together. You’ve seen each other rise to a huge but anonymous occasion, some feat of derring-do or even plain stoic bravery that would not have been there otherwise, and it’s a bonding thing. (And while we may be growing tired of being cooped up with our families right now, it’s the same kind of bonding.) 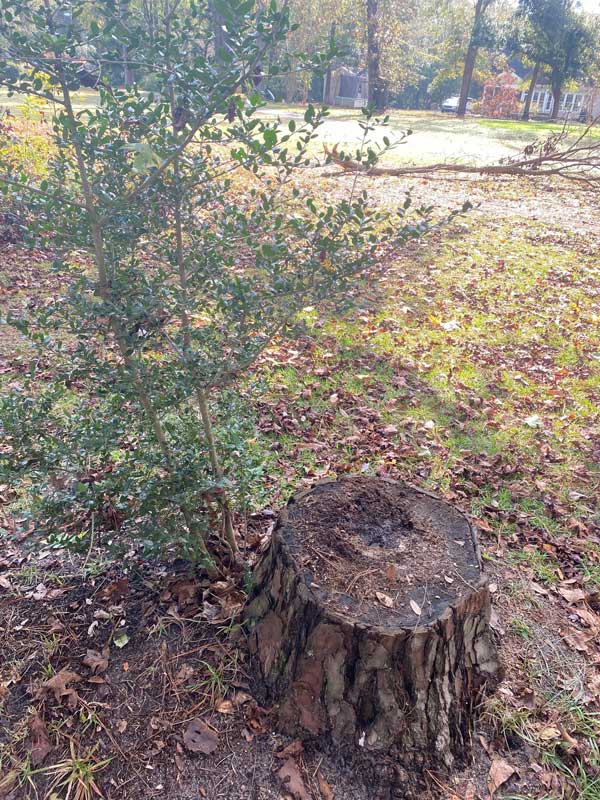 While the 2020 hurricane season has seen the most active season to date, southeastern NC has been generally lucky for the most part. After the Isaias cleanup, we’ve mostly been left to watch The Weather Channel and see storm after storm barrel through the Gulf of Mexico and hammer that region on repeat, like a string of gutterballs.

But today we’re weathering a different storm – another force of nature that is keeping us inside. Now you look through the blinds and wonder how close the virus may be. Your neighbor checks his mail and you wonder if it’s in him, a car drives by and it could be in there flying through the vents, your takeout container may have a stray spore just itching to jump off onto your counter and multiply and slink to your coffee cups. A swirling storm is one thing, but the imagination can really run wild with an invisible threat.

Maybe next hurricane season, rather than looking at a branch nub or stump and recalling what happened a year ago, we’ll come across our old COVID-19 masks and reflect on what was lost and be thankful we survived this one, too. 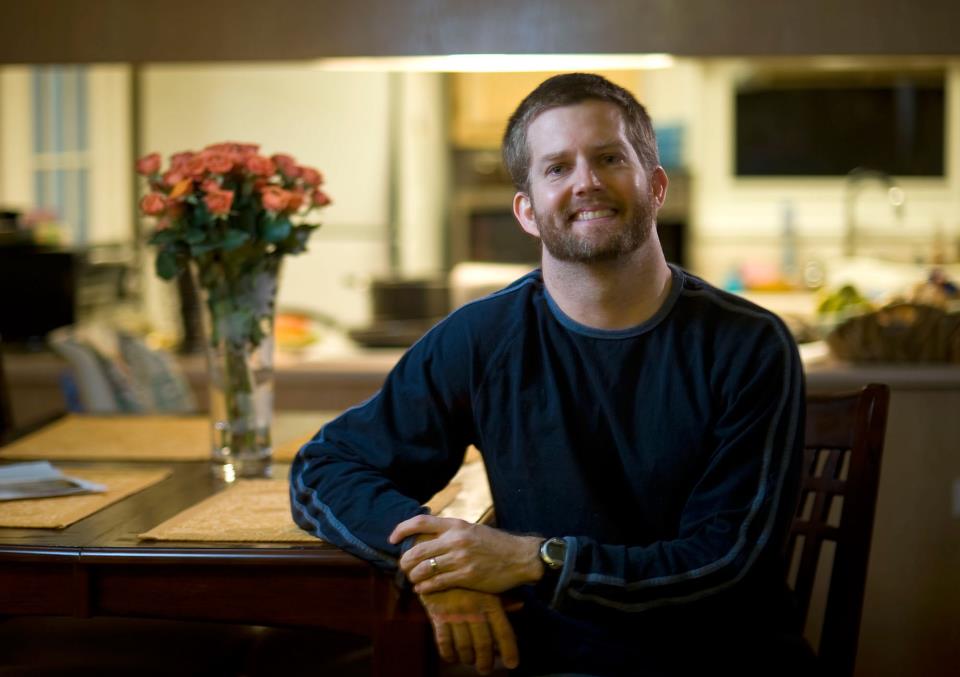