Demand is up and availability is down on commercial properties in Hampstead, Holly Ridge, Surf City and Sneads Ferry.

Driving through Hampstead and Holly Ridge on Highway 17, you will see dozens of signs listing commercial property for sale. Most of that property, though, is undeveloped. Businesses searching for existing structures for sale or lease in the area are challenged to find anything available, much less a facility that suits their specific needs.

Local commercial real estate agents, including Treasure Realty’s Tim Baker, say emphatically that demand is up and availability is down. The area encompassing Hampstead, Holly Ridge, Surf City and Sneads Ferry has been growing significantly in the past few years. More residential homes are being built, more people are moving in, and more new businesses will follow.

Baker says there is a lot of vacant land for sale, but “buying the dirt is the easy part.” Buying the land, he adds, is “a small percentage of what the investment will be.” There are the costs of infrastructure and construction and the need to meet the state’s built-upon area (BUA) laws that can be restrictive in this area. 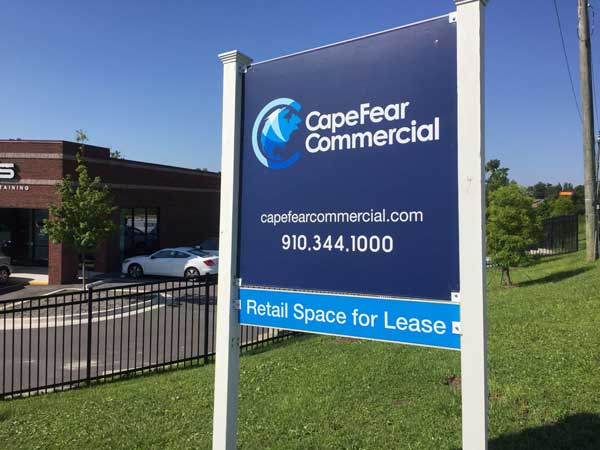 Mike Nadeau, with Creative Commercial Properties, says that the commercial situation in this area is a little different from cities like Wilmington because there is not “much of a commercial history so there aren’t a lot of spaces from back when.” That adds to the scarcity of office buildings and retail space.

Finding an office to lease is even more of a challenge. There are a few medical offices that have been vacated by practices and have been absorbed or merged with other practices, Nadeau states. His firm does have one office space for lease on Highway 17 that was formerly a small medical practice. He notes that the number of medical practices in the area has dropped dramatically.

On the other hand, many small businesses are looking for space even if their operations are not client-facing. They may just need more room for a business that was started in a home office or because they’ve hired employees. That kind of space is rare in the area. Baker says there is no commercial property for rent today in Sneads Ferry and very little in the other towns. 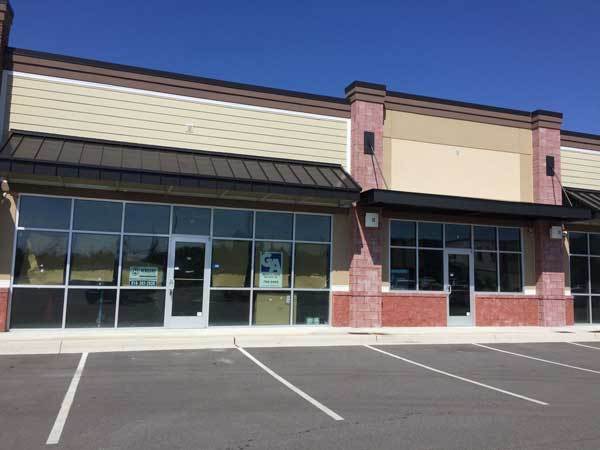 Retail space can be found in a few established shopping centers in Hampstead and Surf City. The relatively new Publix shopping center has available space. Baker adds that many businesses will take an existing space even though it “might not fit exactly what they’re looking for, but they are willing to upfit to make it work.”

With the increased demand for leased space, prices are also increasing. Nadeau says that generally speaking, office rents are in the middle teens, around $15 per square foot per year. He also explains that part of the reason commercial space is so hard to find is that the commercial zone is confined to the area approximately 500 feet from the road on highways 17 and 210 and a few side roads. Most of the other property in the area is zoned residential.

Bryce Morrison, Jr., with Cape Fear Commercial, says that the residential growth in Hampstead “generates the need for more commercial businesses there.” He believes that the Hampstead Bypass will actually “expand the need for commercial space even more.”

Morrison notes that Surf City’s first commercial retail project was the Gateway shopping center, which attracted small community retailers as well as a Family Dollar and a Sherwin-Williams store. More national brands started moving into the area with the Walmart Neighborhood store as well as the McDonald’s and CVS stores on that corner of highways 210 and 50. 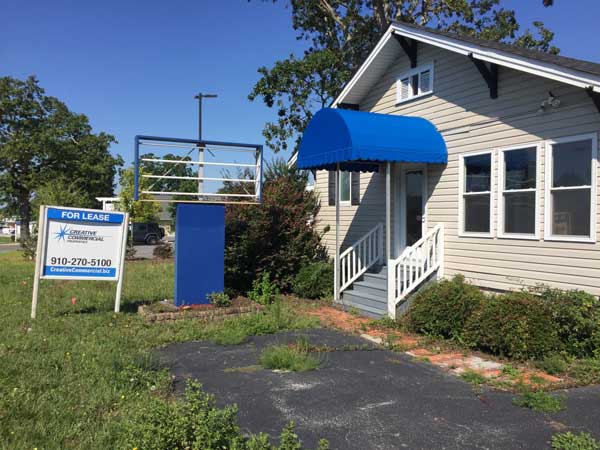 “Surf City had enough foresight to invest a lot of money in their sewer system years ago and that helped attract commercial businesses,” Morrison says.

He agrees that there is a steady demand and not much supply, particularly in growing areas like Hampstead, but he says that some smaller office development projects are popping up. Some businesses are moving into spaces that are larger than they need and then renting out office space in that building until they are ready to expand.

The commercial demand and opportunity follow the residential growth of an area. As Baker points out, Sneads Ferry, Holly Ridge and Surf City, in particular, will see an increase in that residential growth soon as the Marine Corps is increasing its presence in the area. Subsequently, the demand for commercial space will also increase.

“The Hampstead Bypass is projected to be a tremendous positive for traffic,” Nadeau says, and since most businesses in the area serve the local market, it shouldn’t make an impact on Hampstead commercially. He adds, “We’ll be just fine.” 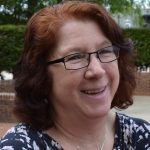